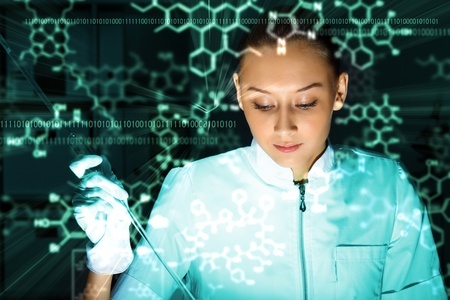 A remarkable achievement and a discovery is what the researchers have stumbled upon while working on a vaccine for protecting pregnant women from malaria. The discovery is expected of being potential treatment for cancer. Within the cell cultures as well as mice having multiple kinds of disease, the malaria proteins loading with toxin absorbed cancer cells. The toxin was released and further destroyed cells. The researchers from University of Copenhagen conducting a research on Malaria along with scientists from University of British Columbia had recently published their journal on Cancer cells and cancer cure. They expect to test these results on humans in the coming 4 years.

As per Ali Salanti, for several years scientists had been trying to find out the similarities in between growth of placenta and tumor. As a professor at University of Copenhagen, he mentions that placenta is one organ that can grow from just a few cells to a 2 pound organ. It offers an embryo with nourishment and oxygen in a foreign environment. This is quite similar to the way tumors react. They tend to grow in an aggressive manner in a foreign environment. The research was conducted by Salanti and Mads Daugaard at Vancouver Prostate Center in University of British Columbia. The research suggests carbohydrate which is attached with malaria parasite along with placenta in pregnant women was very similar to the carbohydrate which is found within the cancer cells.

Salanti goes on to explain further and has mentioned in the press release that the examination of carbohydrate’s function which gave evidence for a much quicker growth. The experiments according to them showed that placenta was pretty similar to cancer tumors. Both the researchers had combined malaria parasite having the cancer cells where they found parasites to have reacted attached to cancer cells in the same manner as they did with placenta.

In order to expand the tests for power of toxins over malaria parasites as against cancer, the research included analysis of over thousands of samples. Which included leukemia and tumors? The observation revealed that this could target almost 90% of the different kinds of tumors. In an associated case there was more success with the world’s 1st malaria vaccine to move much closer for its use in the Africa.

The conclusion derived from these experiments revealed that malaria protein connects itself with tumor with no major attachment with other tissue. It is a great revelation and can work wonders towards the steps of cancer cure. Additionally, mice that were given the dose of protein along with toxin observed a much higher survival rate as compared to the untreated ones.