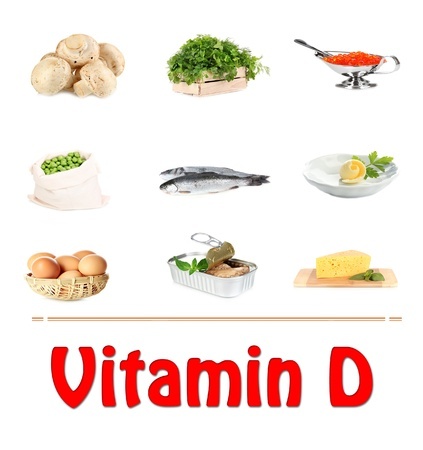 The miraculous health positives of Vitamin D are well known throughout the world. It is widely considered to improve both physical and psychological well being. Throughout the years, more and more research is being done on this topic and it has become debatable among researchers. A school of thought argue it would be wiser for Americans to have as much of it as possible. Another line of thought among physicians emphasizes further research to arrive at a proper conclusion. This should be done prior to physicians recommending patients to consume it in certain doses.

Vitamin D refers to a form of hormone that helps the human body in absorbing calcium out of food. It plays a very crucial role in ensuring bone density and is difficult to obtain solely from the food sources. Majority of people are able to synthesize it within their skin whenever exposed to the UVB light. People living in areas which have frequent overcast conditions including senior citizens and women can also benefit with supplements.

in order to function with full capacity. According to Robert Heaney, lack of vitamin D would inhibit such processes leading to the breakdown of cellular systems. It can cause plenty of chronic diseases. Dr Heaney serves as research director with a non-profit organization GrassrootsHealth. The organization is involved in promoting vitamin D benefits.

Research suggests that lower Vitamin D content may play a decisive role in some health conditions. This includes diabetes Type 1 and 2, hypertension, glucose intolerance, and multiple sclerosis. These kinds of risks have forced the physicians to start off testing the vitamin D content among patients.

Many researchers and physicians are very excited in promoting the plus points of Vitamin D. However, there are many who are strictly urging to exercise caution in doing so. Medicine school professor reflects on the situation standing at crossroads. According to Dr Manson, vitamin D in lower levels is related to elevated risk of several chronic diseases. There is a lack of strong evidence out of randomized trials advocating vitamin D supplementation in big dozes to lower the risk of any health condition.

According to NIH, vitamin D in certain levels could be really dangerous and related to side effects. Evidences were presented by researchers from a university in recent times where too much or too low vitamin D is related to rise in premature deaths. Toxicity out of vitamin D can also lead to kidney stones, heart arrhythmias and other serious conditions causing acute damage. Manson points out the issues arising from too much of promotion. It is better for health to avoid something in high dozes until the positives are well established.