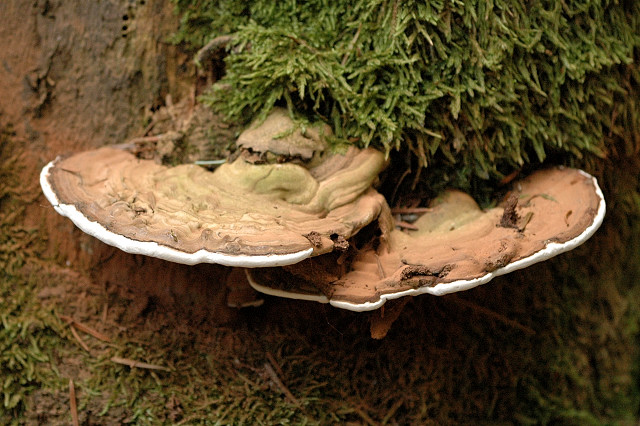 A fresh study conducted on mice reveals the role of mushroom in obesity treatment. It was used in ancient Chinese medicine for treating obesity by changing bacteria composition within the gut. Researchers discovered in the course of study that mice fed with fat rich diet and mushroom extracts for 2 months gained limited weight. This extract called by the name Lingzhi or Ganoderma Lucidum, wasn’t given to one of the mouse groups.

The study co-author Young advocated the consumption of Lingzhi. It has similarities in composition with other mushrooms which are consumed regularly, says the university researcher. This food can be decided by common population as a suitable strategy for weight loss. It should be combined with known approaches like healthy lifestyle, dialy exercise and calorie restriction, believes the researcher from Taiwan’s Chang Gung University.

Diet specialist and cardiologist Dr Aggarwal points out that it’s early to confirm whether mushroom works out similarly upon humans.  The Baltimore medical centre physician finds it interesting and confirms possibilities. Researchers also discovered that molecules isolated out of mushroom changed the entire constitution of gut bacteria. It was only in mice which were fed with a fat rich diet. After the consumption of this extract, mice group of gut bacteria was bearing a resemblance to lean mice fed with normal diet. It was different compared to gut bacteria in mice fed with fat rich food and no mushroom extract. Lai, the study co-author notes that anti-obesity impact is visible owing to such a modulating impact on gut microbiota composition.

Research studies conducted in past have revealed a connection with growing metabolic and obesity disorders. It is in case of mice that have displayed changes with composition of these gut bacteria. The researchers took these gut bacteria out of mouse feces consuming the mushroom made extract. These were simply transplanted inside guts of the obese mice that weren’t treated with this extract.  It was discovered that configuration of bacteria inside them changed into a beneficial one.

However, the experts expressed concern over such studies focused on discovering a magical pill for reversal of obesity. There have been instances when a supposed diet pill for obesity treatment showed some promise of being a weight loss treatment in mice. This newely discovered drug was known to operate inside intestines for imitating physiological processes occurring after the consumption of meal. Consequently, the animal consuming this drug burned calories. It was done to make space for imaginary calories which weren’t consumed. It was also known to have few or no side effects compared to similar weight losing medications. It keeps to the intestines compared to entering blood stream and impacting the entire body. Researchers conducted in the past study also noted blood sugar alteration levels allowing the body to burn fats.

Dr Aggarwal reflected on the mushroom research saying one should not hurry to form conclusions so fast. She confirmed that no magical pill is available to work as quicker fix in obesity treatment. Dr Monica also believes that diet change should be suitable way to go around.