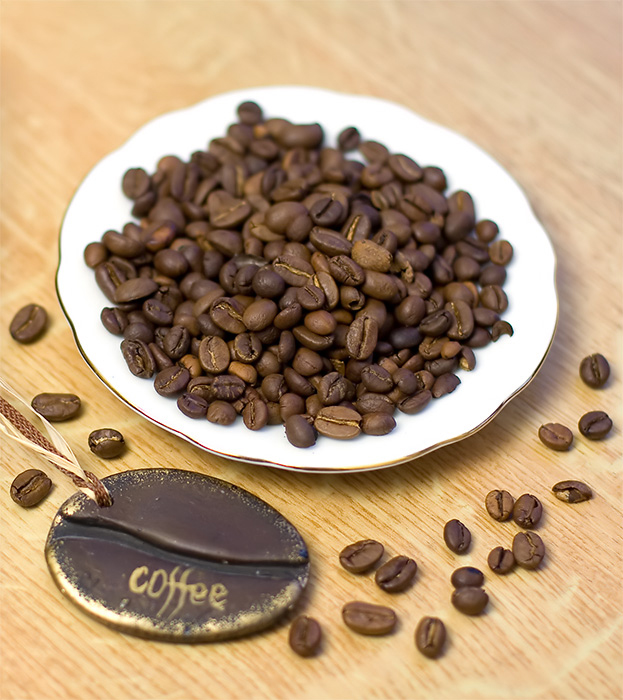 According to a new research study, drinking more than or equivalent to four cups coffee per day is likely to lower melanoma risk. It is the highest lethal and common kind of skin cancer affecting 77,000 individuals in US. Melanoma causes up to 9500 deaths in skin cancer cases of the country. Among the major and strong modifiable risk factors is UV light, particularly UVB rays. However, the presence of other factors can also increase or decrease the risk factor in a person. Following lab studies, the compounds present inside coffee have seemingly lowered skin cancer vulnerability. In case of human studies, there are varied results being observed which hardly shows a clear cut connection.

Some researchers took it upon themselves to address this question. They observed the data from more than 447,000 samples of participants. It included only those people who were aged 50 to 71 years and free from cancer threat in the beginning. The study stretched over a decade and 2900 participants were diagnosed by malignant melanoma. It was observed that more than 1900 people developed a different type of this skin cancer. The researchers observed the connection between skin cancer growth and their dietary components.

This connection was particularly in reference to melanoma and caffeinated coffee.  The coffee drinkers that had four cups of coffee per day were able to lower skin cancer threat by 20%. This study did not focus on decaffeinated coffee and a skin cancer other than malignant melanoma.

There are certain reasons that coffee could reduce skin cancer risks. Different components within coffee were displayed to influence molecular pathways which can lower the risk in UV related kin cancer. It happens in case of mice and skin cell cultures where compounds inside coffee have seemingly suppressed carcinogenesis. It lowers oxidative stress, DNA damage of cells and inflammation.

This recent study was conducted on a big scale. However, authors pointed out less convincing outcomes marked by previous studies. One of them showed a connection between lowered risk of skin cancer and coffee drinking only with women. Another one observed no connection in terms of melanoma but only a link with basal cell carcinoma. The other studies showed same or mixed results.

Coffee is connected to many beneficial health effects. It includes lowered risk of diabetes, death cancer, Parkinson’s disease and depression. However, some studies showed heightened mortality among young people that consumed coffee in large dozes. These kinds of studies prevent researchers from giving consumers a go ahead signal to have coffee at one’s pleasure.

According to Erikka Loftfield, an author, reducing UV and sun exposure will also lower melanoma risk. Some results from research studies may encourage coffee drinkers and they don’t indicate to alter coffee consumption. This coffee question will not have any definitive answer because it differs from people to people. However, a major part of this research says that with most people, this drink is beneficial to health. Presently, it is wiser to not develop the habit for those who aren’t coffee drinkers.